“Little Foot Long Foot’s full-length debut is a confident and polished effort, and it shouldn’t stay off the radar much longer.” – exclaim.ca

“Toronto’s Little Foot Long Foot was born out of necessity and practicality. Following the release of their EP Just About Broke (recording by The Arkells Tim Oxford), Joan Smith (vocals, guitar) and Isaac Klein (drums) gained success through college radio, multiple best of lists, and built up a reputation as ‘the next awesome Toronto two-piece’ -twowaymonologues.com.

LFLF then released their full length album, ‘Harsh Words’ – to scads of rave reviews. With this momentum they crisscrossed Canada, killing it all over with their huge sound and love of cute animals. After lots more charting on the college charts and even a guest appearance on Degrassi, LFLF added to their hugeness with the addition of organist and vocalist Caitlin Dacey to deepen and expand their cacophonous brand of swampy cave rock. They recently completed recording their next full-length with Can-Rock Indie legend Sir Ian Blurton. Look for the record’s release in June 2011.

“Joan Smith plays the guitar like it’s a weapon of mass destruction, and Isaac Klein plays the drums with such controlled precision that it makes his tongue stick out. Joan’s voice commands attention; you have to hear it to believe it. Their country-tinged, bluesy rock-with-bite starts toes tapping, feet stamping, and a dance party in front of the stage.” – Backstage Vancouver”

The above text was taken from their Facebok page: https://www.facebook.com/littlefootlongfootband?sk=info Should you become a fan? Yes you should!

I had the privilege of attending a closed set video shoot for an APTN music show hosted by Stevie Salas featuring Little Foot Long Foot. LFLF was supposed to play 3 songs, but they did such an amazing job, Stevie asked them to play a forth as well. Not sure when the show airs, but it’ll be great to see the finished product when it’s done…

Here are some photos from the evening. 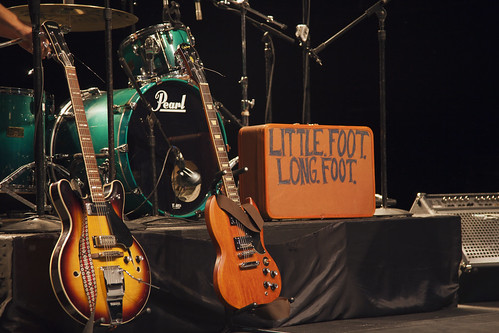 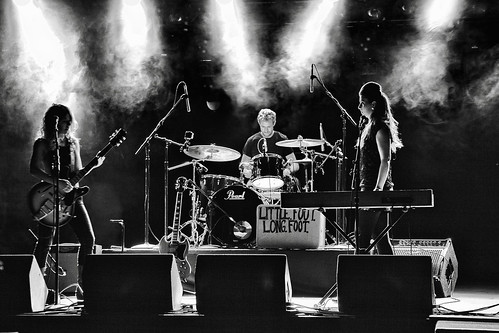 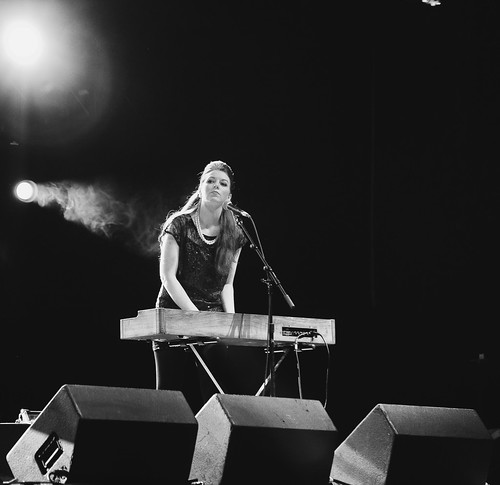 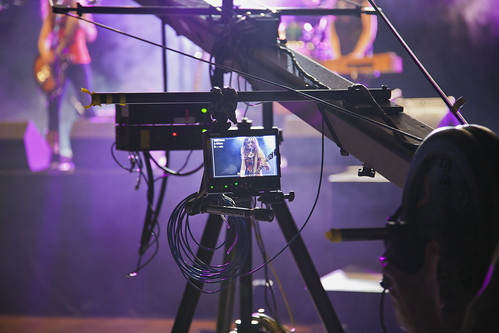 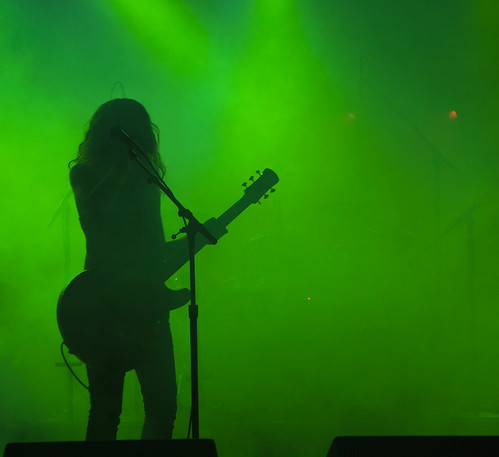 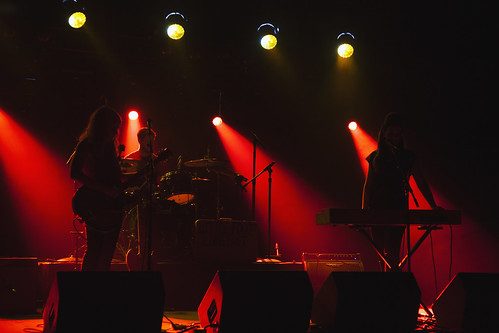 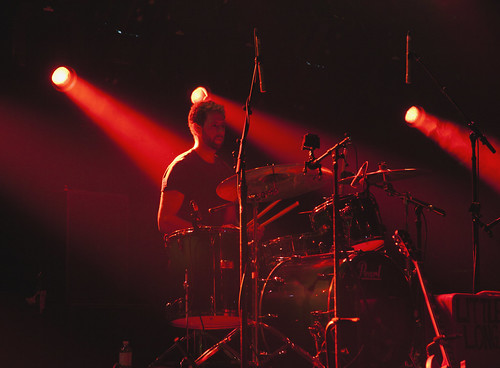 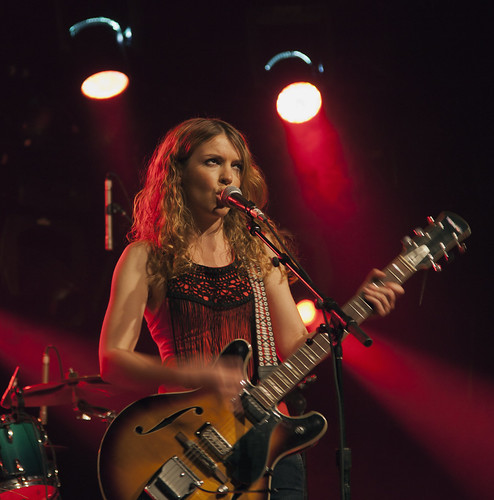 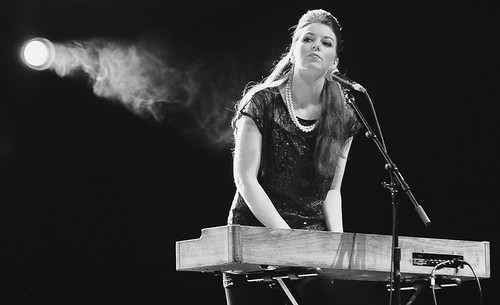